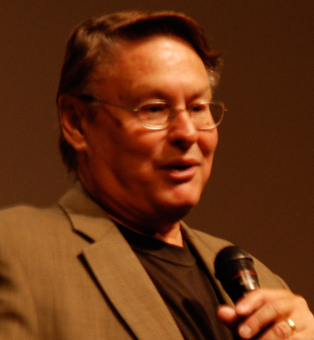 Rev. Jean-Paul Engler has been ministering internationally for over 20 years. He is the founder and President of French Speaking Countries Outreach and founder of TRANS FORMATION Bible Training Centers. He is an ordained minister of Mark Barclay Ministries and is the S.M.T.I. Representative for French-speaking countries. He also holds credentials with World Ministries Fellowship.

Rev. Engler travels extensively teaching, encouraging and edifying the Church internationally. French-speaking countries have been his primary target for many years, but he also ministers in many other countries around the world including Islamic nations and China as the Lord leads.

Jean-Paul and Josette Engler were born and raised in France and came to the U.S. in 1970, where they met the Lord just shortly thereafter. They received the call to full-time ministry in 1984, but it wasn’t until 1989 that they were ordained by Dr. Mark T. Barclay. They graduated from SMTI Bible Institute in 1988 and were sent out by Mark Barclay Ministries and Living Word International Church in 1989.